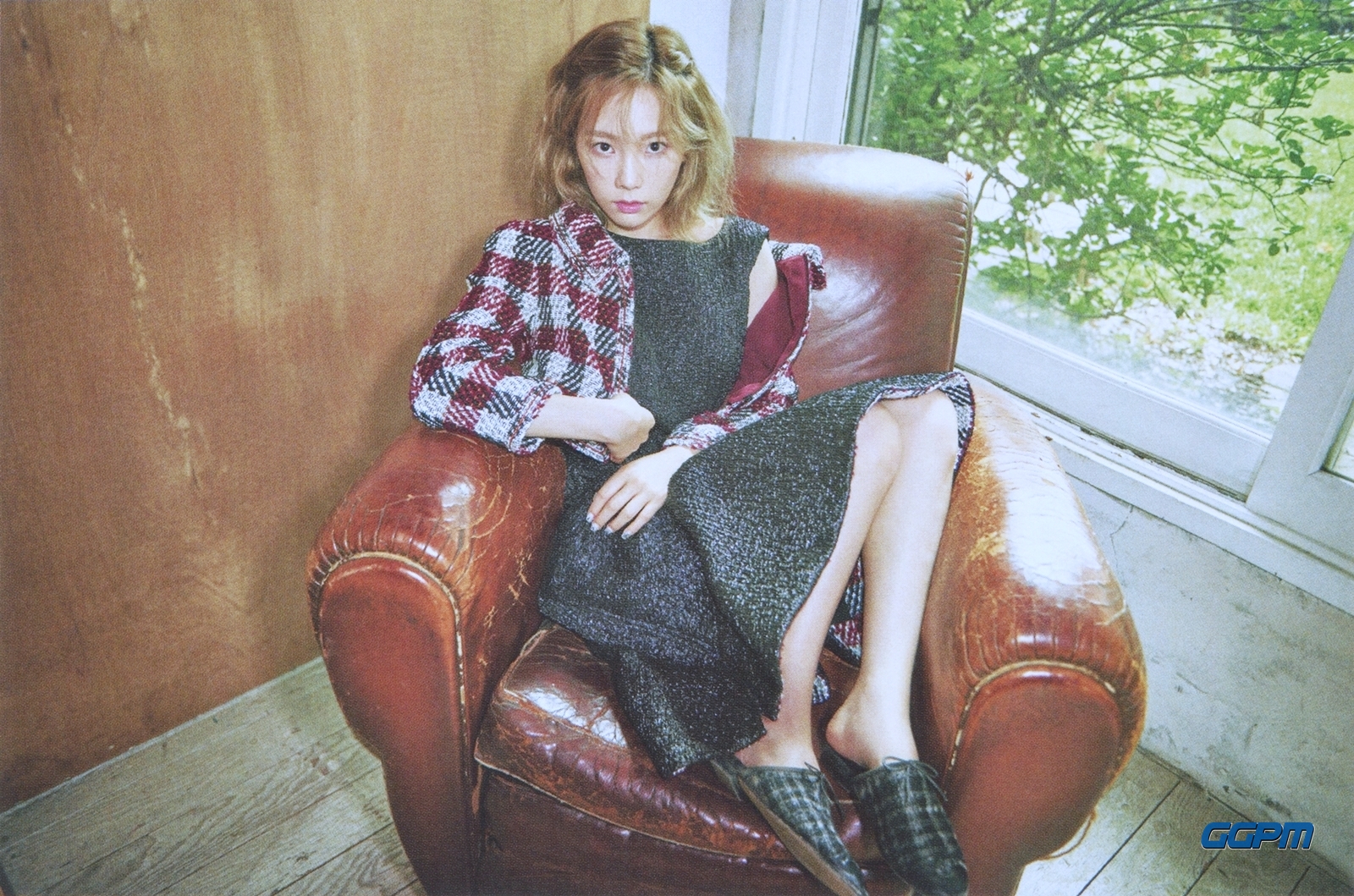 The Queen of K-Pop (with 7.5 million followers) is a solo singer and member of Girls' Generation group. The 27-year-old Korean always has an important word in mind: Bae-ryeo, which means taking care of others. 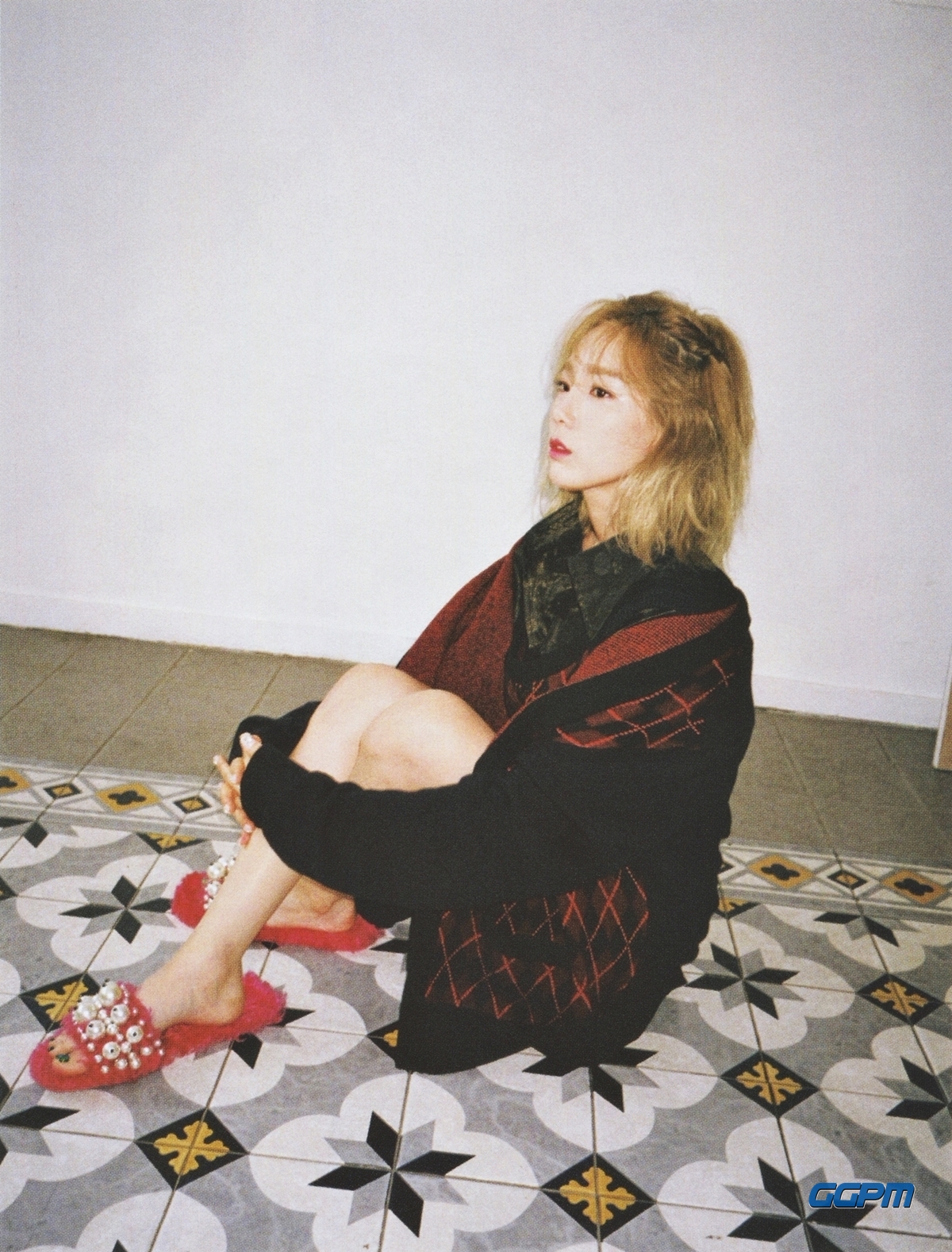 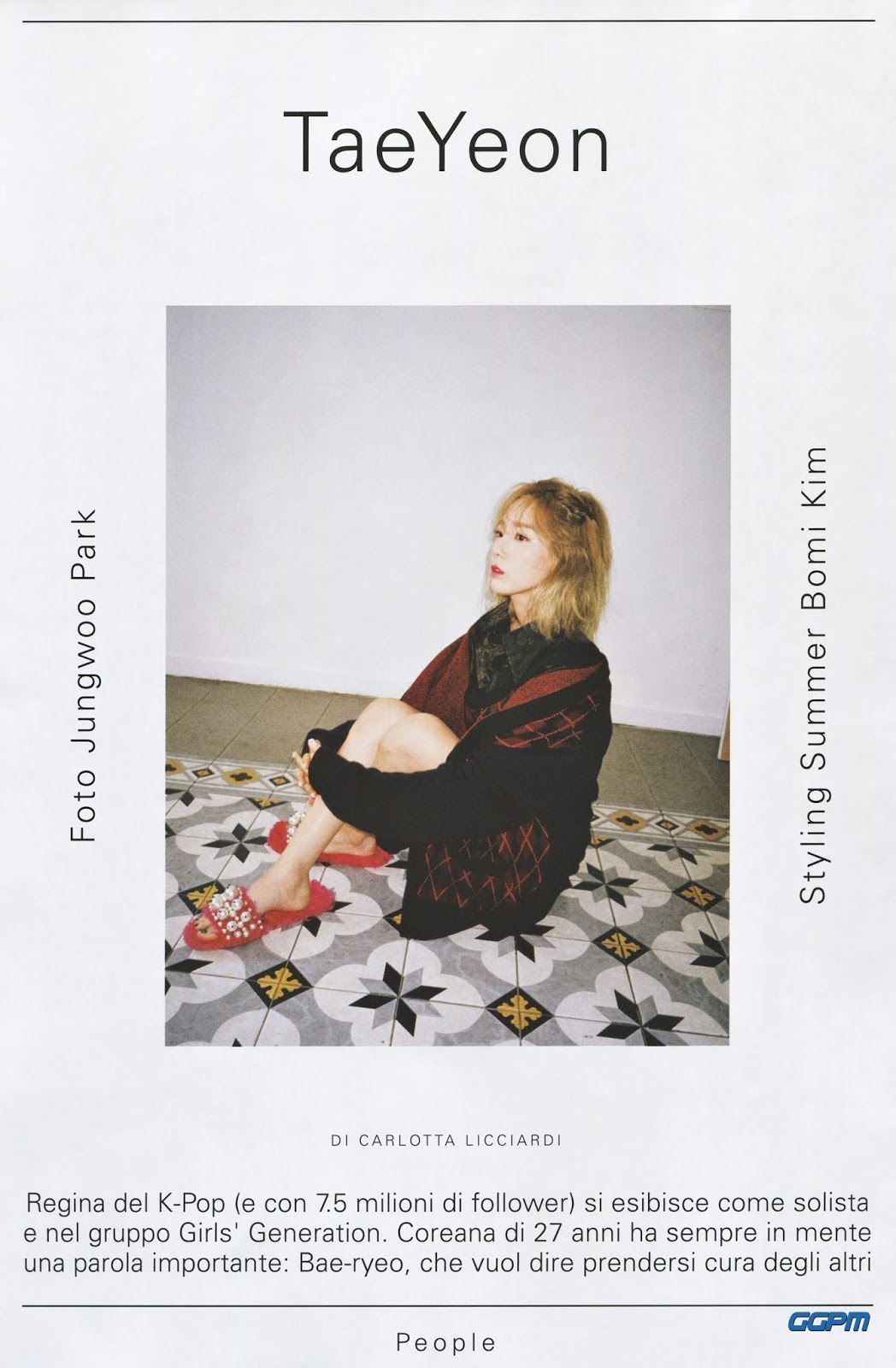 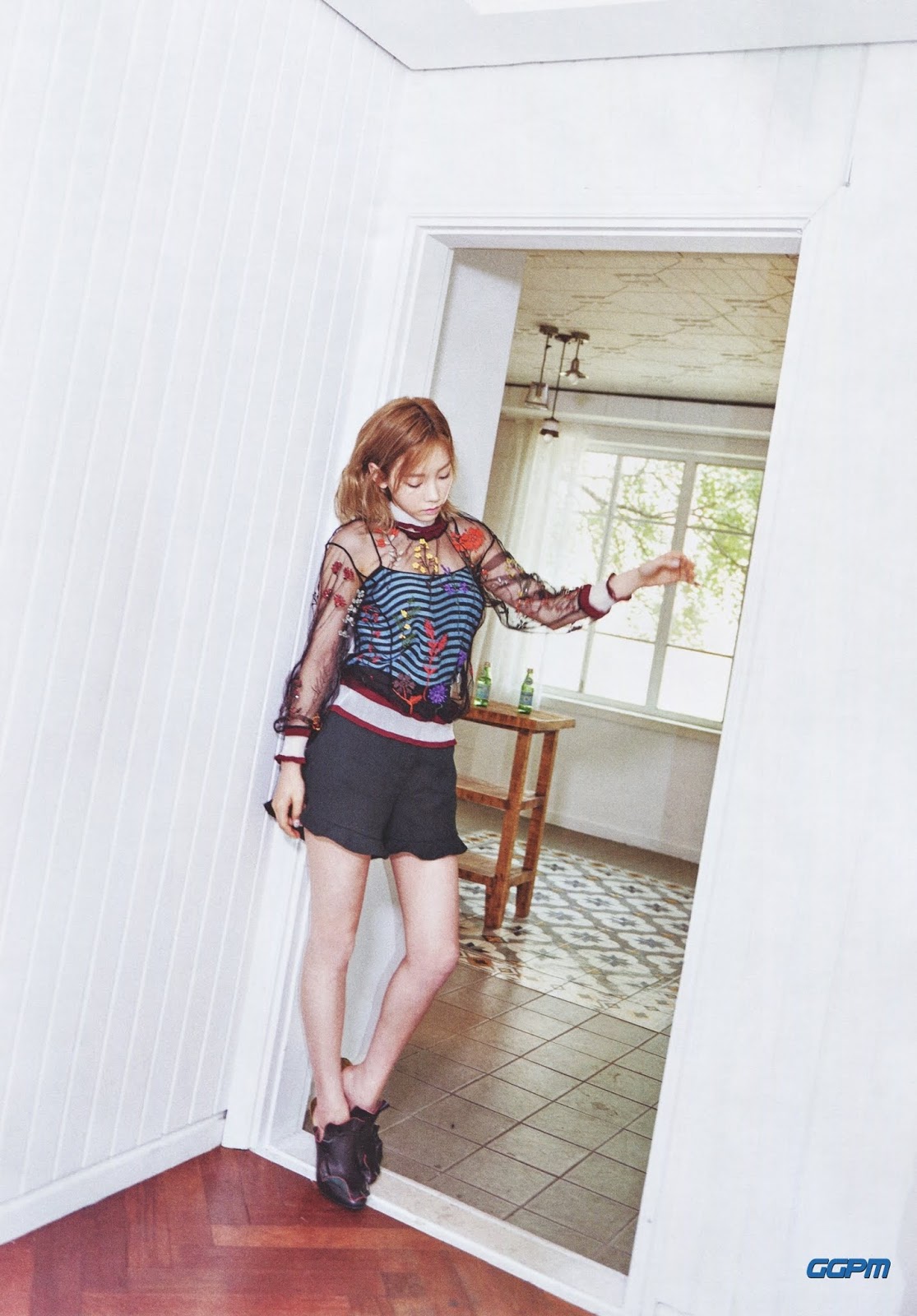 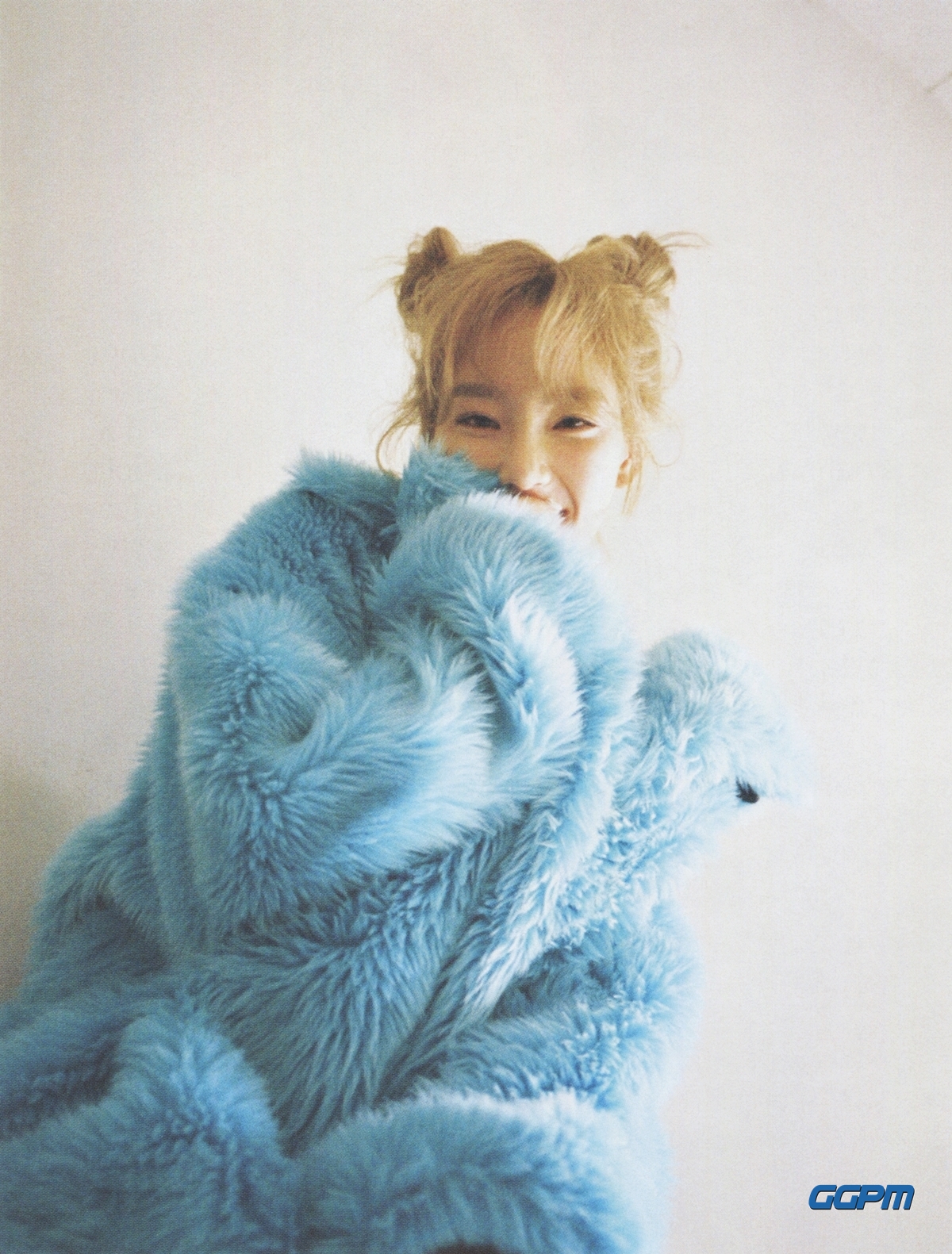 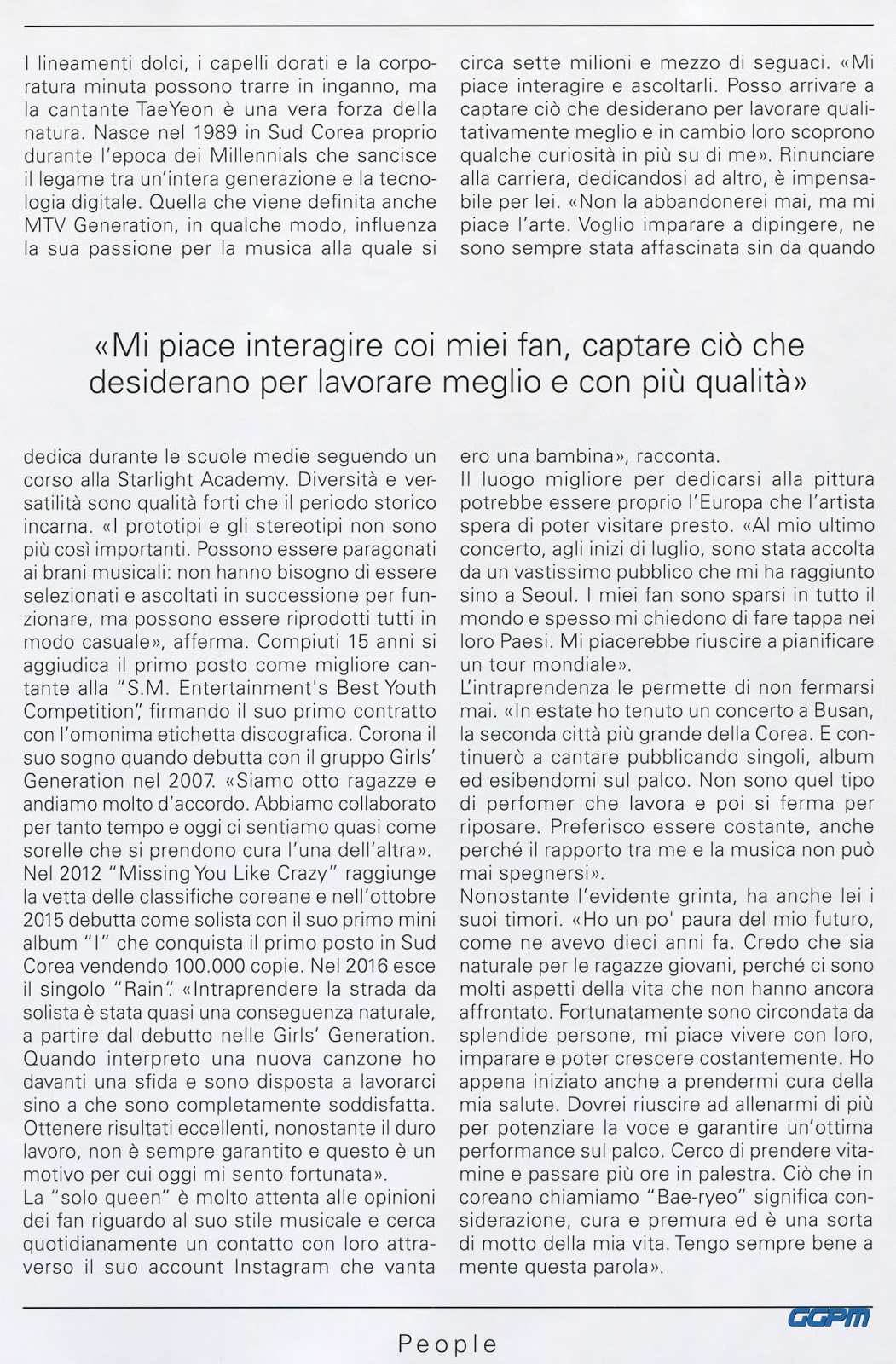 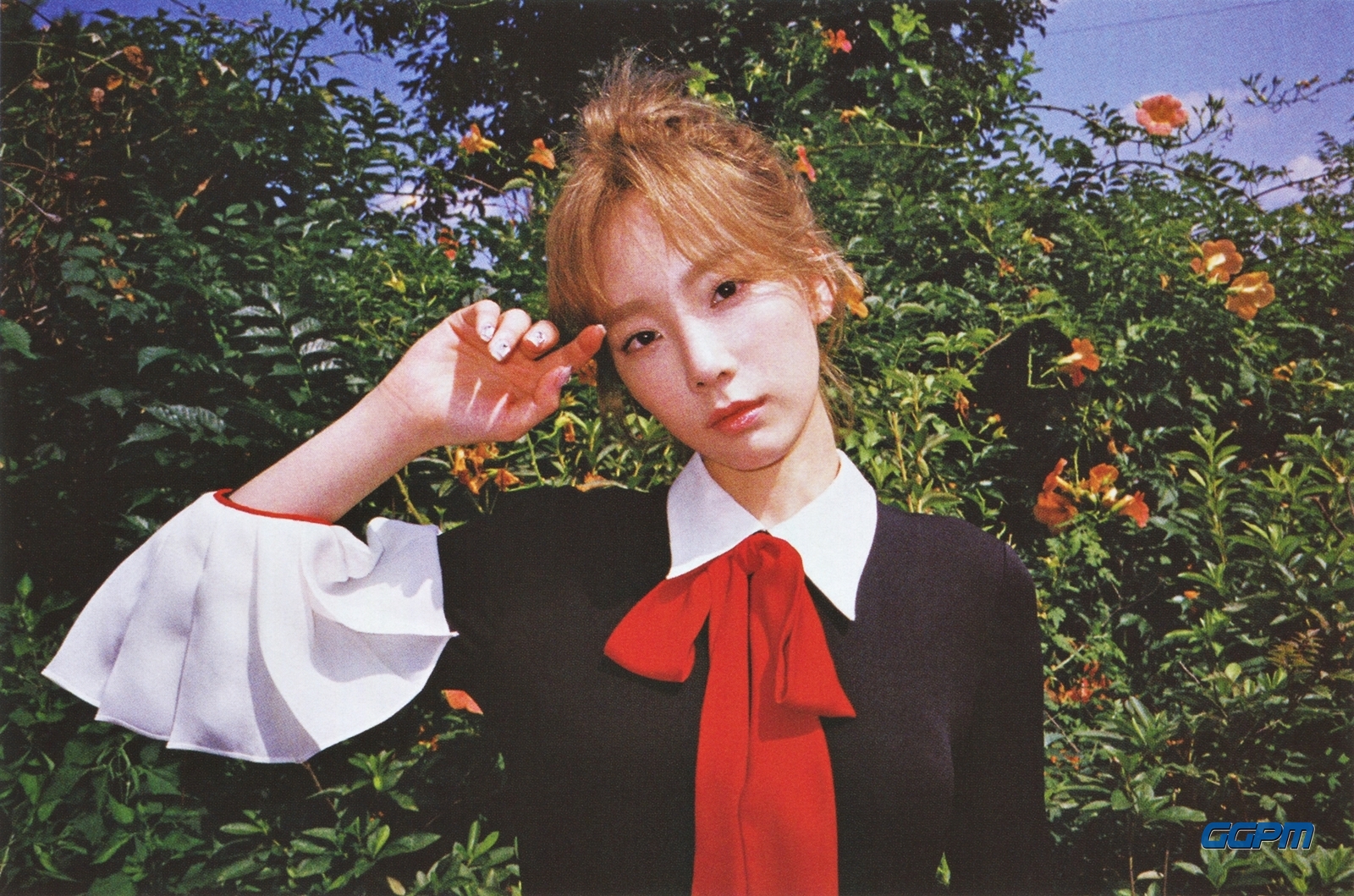 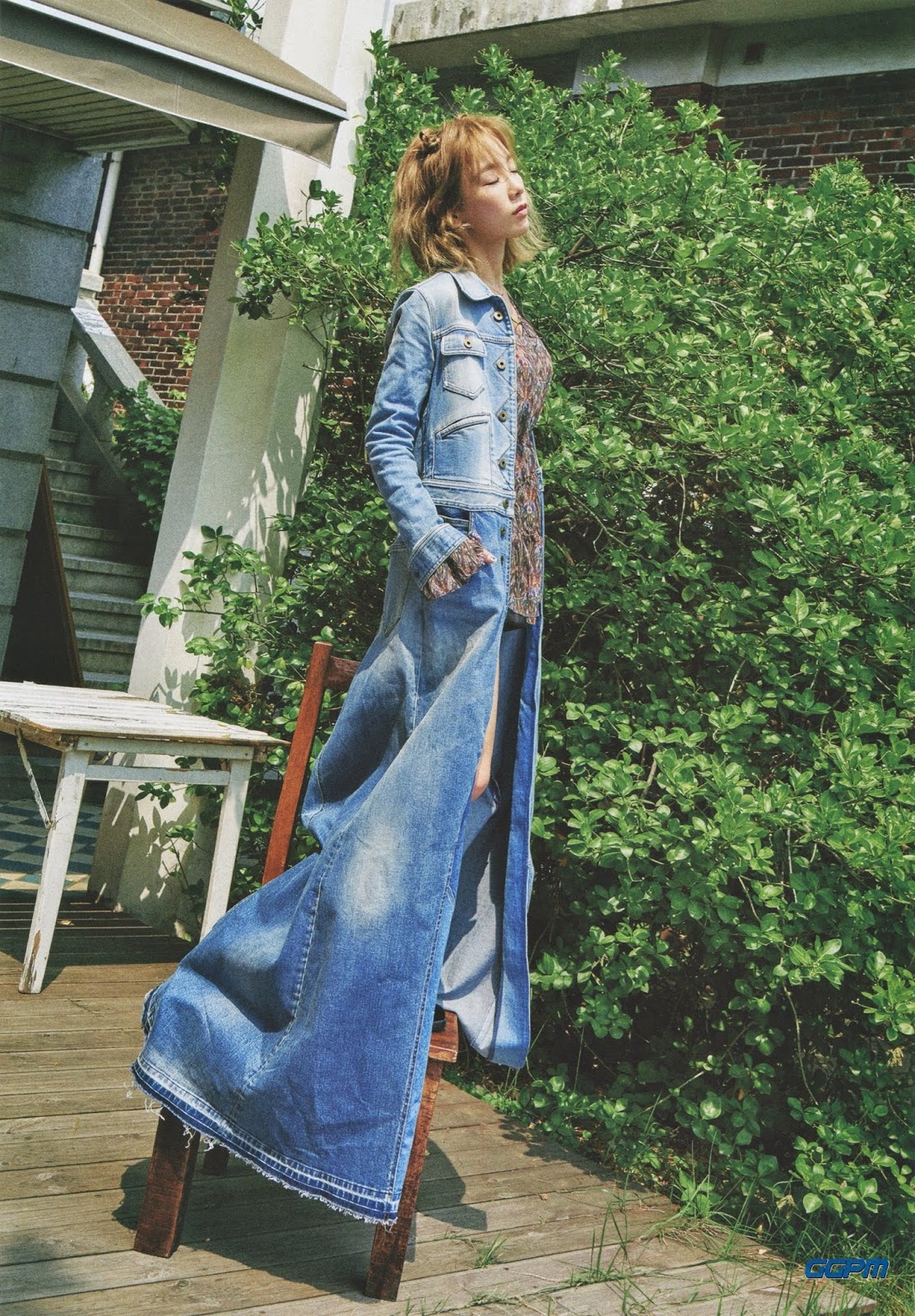 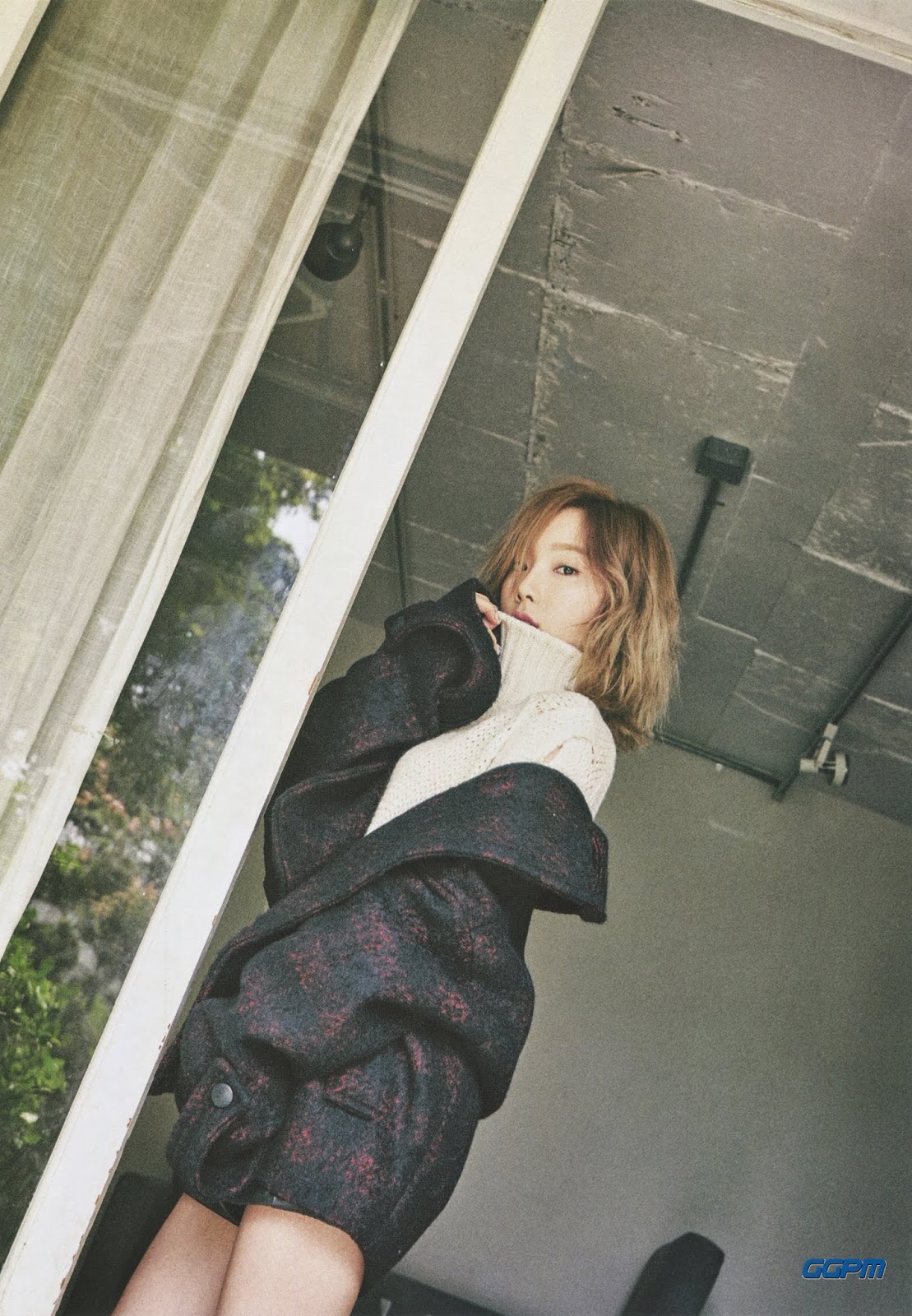 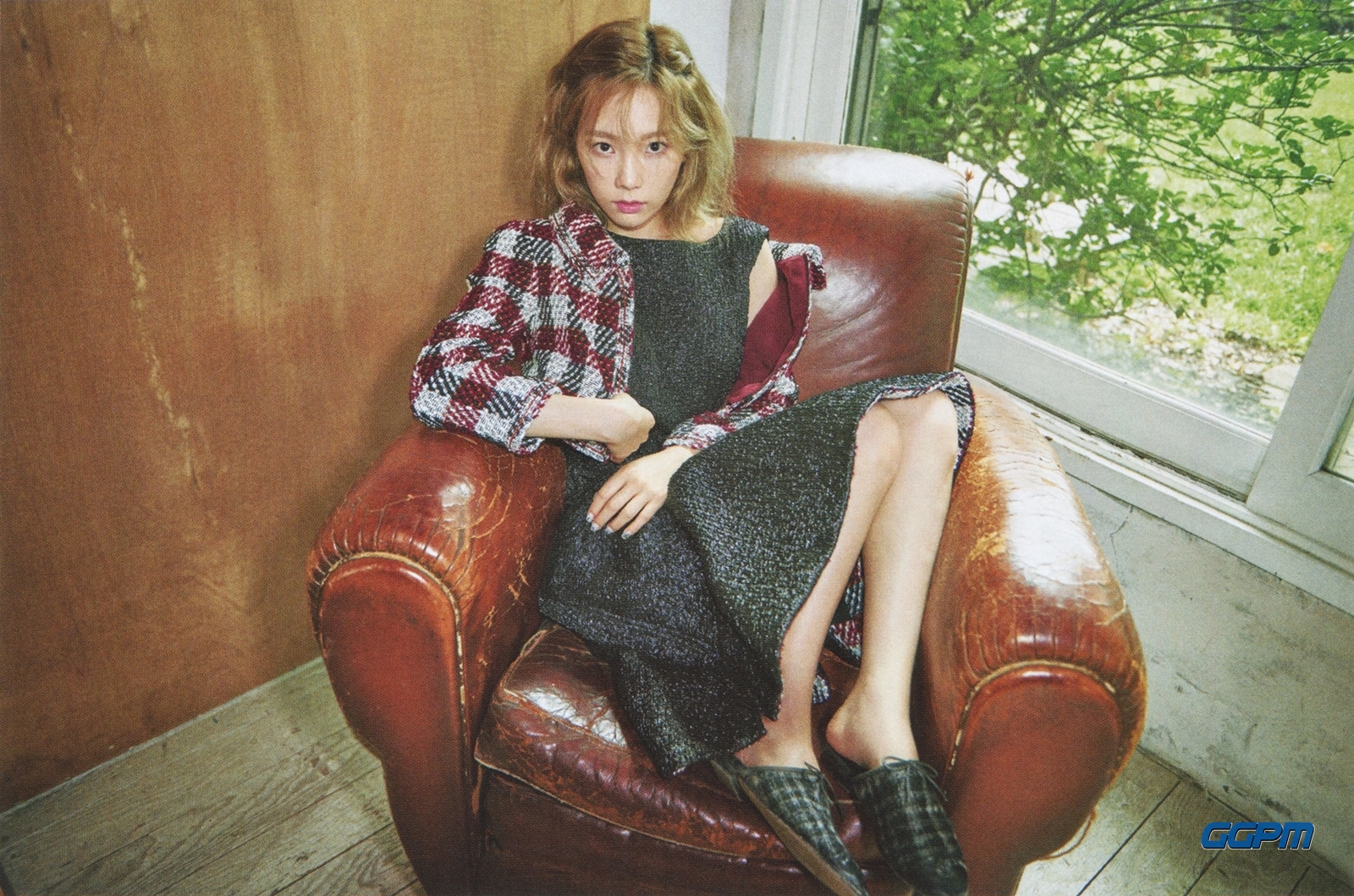 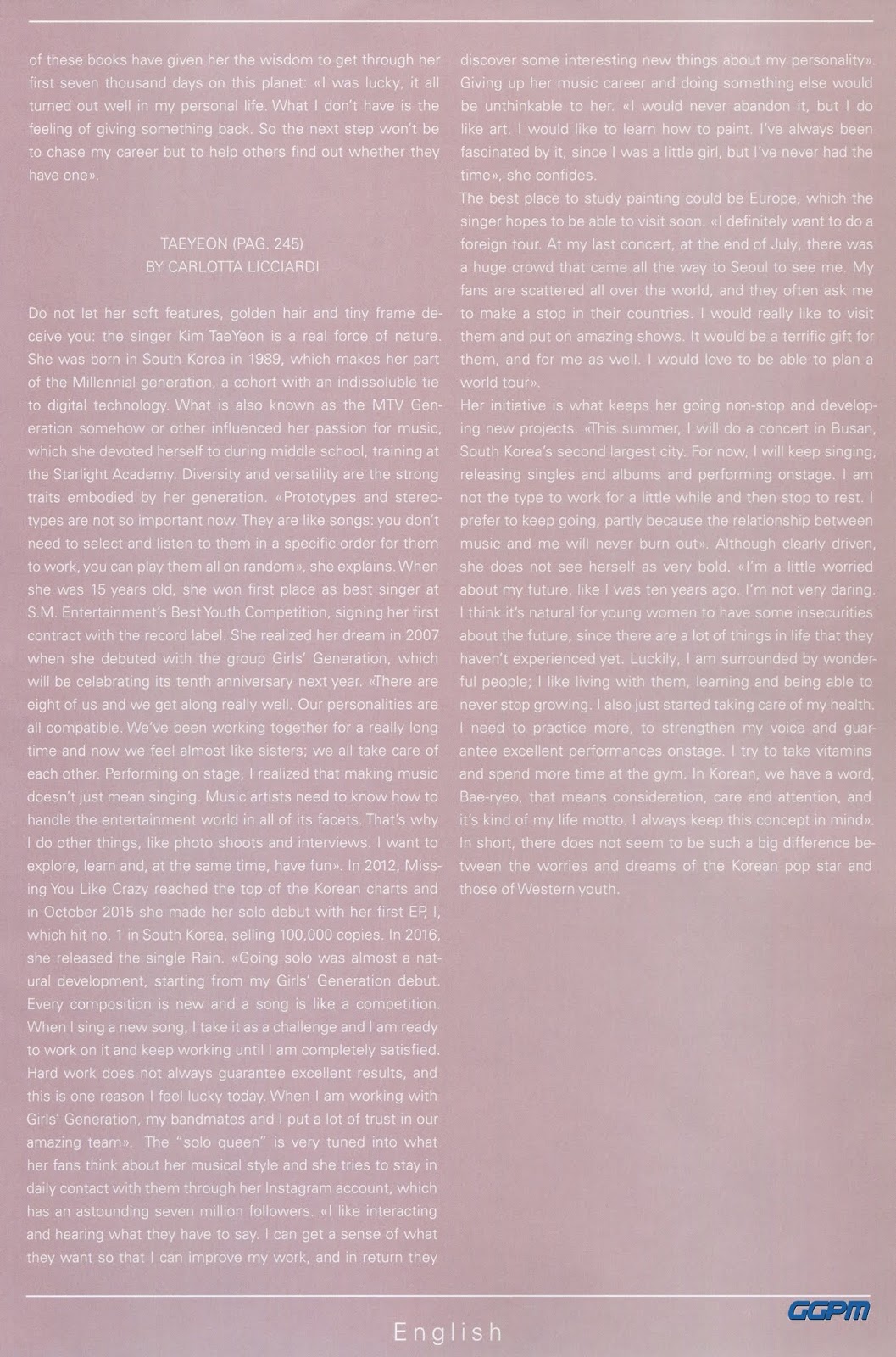 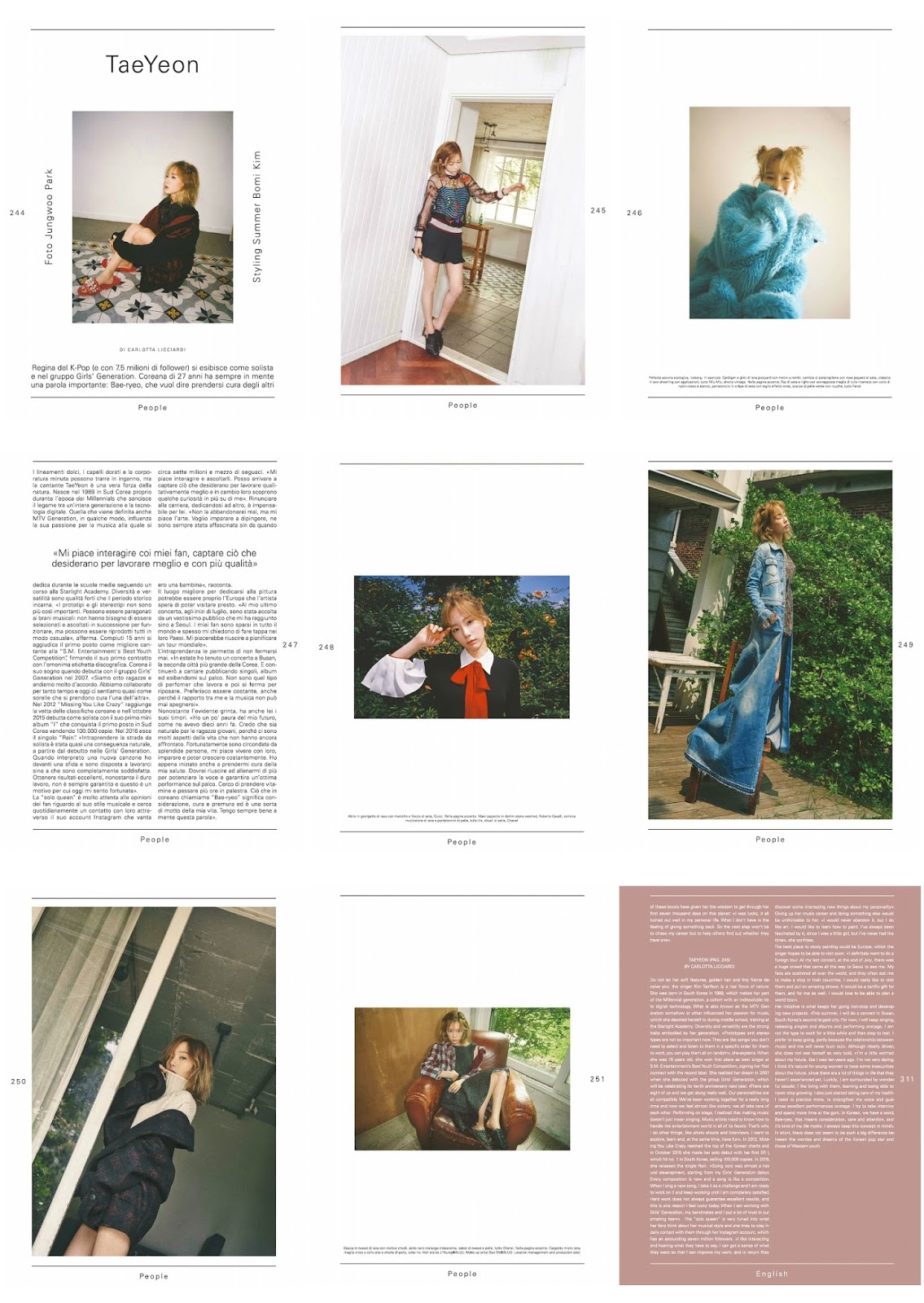 Do not let her soft features, golden hair and tiny frame deceive you: the singer Kim TaeYeon is a real force of nature. She was born in South Korea in 1989, which makes her part of the Millenial generation, a cohort with an indissoluble tie to digital technology. What is also known as the MTV Generation somehow or other influenced her passion for music, which she devoted herself to during middle school, training at the Starlight Academy. Diversity and versatility are the strong traits embodied by her generation.

《 Prototypes and stereotypes are not so important right now. They are like songs: you don't need to select and listen to them in a specific order for them to work, you can play them all on random 》, she explains.


When she was 15 years old, she won first place as best singer at S.M. Entertainment's Best Youth Competition, signing her first contract with the record label. She realised her dream in 2007 when she debuted with the group Girls' Generation, which will be celebrating its tenth anniversary next year.

《 There are eight of us and we get along really well. Our personalities are all compatible. We've been working together for a really long time and now we feel almost like sisters; we all take care of each other. Performing on stage, I realised that making music doesn't just mean singing. Music artists need to know how to handle the entertainment world in all of its facets. That's why I do other things, like photo shoots and interviews. I want to explore, learn and, at the same time, have fun. 》

《 Going solo was almost a natural development, starting from my Girls' Generation debut. Every composition is new and a song is like a competition. When I sing a new song, I take it as a challenge and I am ready to work on it and keep working until I am completely satisfied. Hard work does not always guarantee excellent results, and this is one reason I feel lucky today. When I am working with Girls' Generation, my bandmates and I put a lot of trust in our amazing team. 》


The 'solo queen' is very tuned into what her fans think about her musical style and she tries to stay in daily contact with them through her Instagram account, which has an astounding seven million followers.

《 I like interacting and hearing what they have to say. I can get a sense of what they want so that I can improve my work, and in return they discover some interesting new things about my personality. 》


Giving up her music career and doing something else would be unthinkable to her.

《 I would never abandon it, but I do like art. I would like to learn how to paint. I've always been fascinated by it, since I was a little girl, but I've never had the time 》, she confides.


The best place to study painting could be Europe, which the singer hopes to be able to visit soon.

《 I definitely want to do a foreign tour. At my last concert, at the end of July, there was a huge crowd that came all the way to Seoul to see me. My fans are scattered all over the world, and they often ask me to make a stop in their countries. I would really like to visit them and put on amazing shows. It would be a terrific gift for them, and for me as well. I would love to be able to plan a world tour. 》


Her initiative is what keeps her going non-stop and developing new projects.

《 This summer, I will do a concert in Busan, South Korea's second largest city. For now, I will keep singing, releasing singles and albums and performing onstage. I am not the type to work for a little while and stop to rest. I prefer to keep going, partly because the relationship between music and me will never burn out. 》


Although clearly driven, she does not see herself as very bold.

《 I'm a little worried about my future, like I was ten years ago. I'm not very daring. I think it's natural for young women to have some insecurities about the future, since there are a lot of things in life that they haven't experienced yet. Luckily, I am surrounded by wonderful people; I like living with them, learning and being able to never stop growing. I also just started taking care of my health. I need to practice more, to strengthen my voice and guarantee excellent performances onstage. I try to take vitamins and spend more time at the gym. In Korean, we have a word, Bae-ryeo, that means consideration, care and attention, and it's kind of my life motto. I always keep this concept in mind. 》


In short, there does not seem to be such a big difference between the worries and dreams of the Korean pop star and those of Western youth. 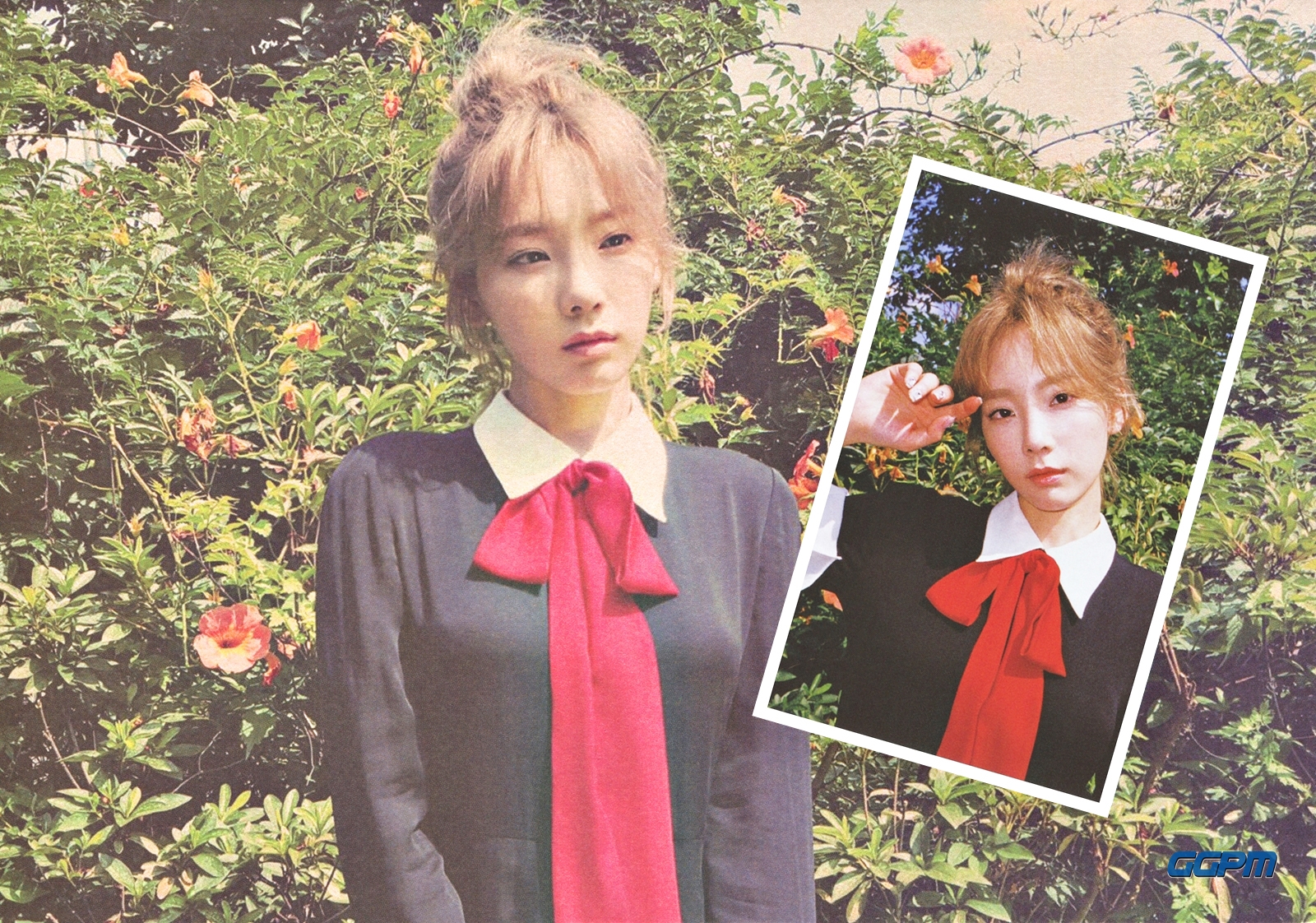 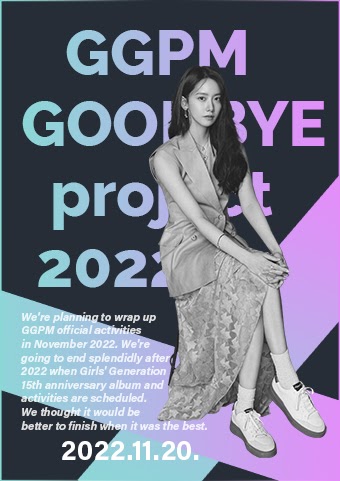